Can you give us a brief history of the project?

We are coming up on our 3 year anniversary. I wanted to do a Motley tribute band for a long time. I had my Mick Mars (Brad McFarland) and Nikki Sixx (formely Matt Odom, now Mitch Johnson), but I couldn't find the right Vince. And I'd seen literally hundreds of Motley tribute bands that had guys that didn't sound like Vince and really didn't sound anything like Motley. I've been a Motley fan since I was 10 years old. Tommy Lee changed my entire idea of what a drummer should be. So when it came to taking on a band that I love so much... Well, we were gonna do it right. A friend mentioned to me that he was going to see Donovan Williams sing. I've known Donnie for around 15 years but he likes in Oklahoma City and we are based in Dallas, Tx. Well, the light bulb went off. Donnie and I shot some texts back and forth and about 2 weeks later we were in a rehearsal room. The first song we ever played was Don't Go Away Mad and it was crazy how much it sounded like Motley. 2 weeks after that we were on stage for our first show. Things have come a long way in 3 years! Now we are lighting shit on fire and Mitch is shooting flames out of bass. It's VERY Motley!

How does the band handle mistakes during a live performance?

With a smile! It is virtually impossible to make it through a 90 minute set without something going a little haywire. So we just laugh it off! What can ya do?

What advice do you have for people who want to form their own bands?

Don't take yourself so seriously. We are a tribute band so we play mostly with other tribute bands. I've seen guys just go off on the sound man or stage managers and I just think to myself "What are you doing? You're wearing a wig playing other peoples music!" So guys just don't get it. So take the music seriously (original or tribute) but DO NOT take yourself too seriously. Cause odds are you'll look like an asshole and damage your own and your bands reputation.

Is there anyone you'd like to acknowledge for offering financial or emotional (or any other type of) support?

Mike Hamill and our friends in Def Leggend. Not only are the literally the worlds greatest tribute to Def Leppard, but they are the best guys you could ever know. Just like any other band scene, sometimes it's not about how good you are, but who you know. When we started 3 years ago, there were other Motley tribute bands playing and they kinda had a stranglehold on all the "good" gigs. Mike and Def Leggend stepped in and helped us get our foot in the door and now we're making our own way and trying to help other bands the same way those guys helped (and are still helping) us!

How can fans-to-be gain access to your music? Do you have a website with songs or a demo CD etc?

Well, we are a tribute band so don't release music. But we are all over social media and there are tons of live video of us in venues from Dallas, Tx to Seattle, Wa. We also recently filmed our show at Gas Monkey Live on 3/31/3018 so we could release some HD video's of some of Motley's best songs. www.crueligans.com www.facebook.com/crueligans www.instagram.com/crueligans www.twitter.com/crueligans www.youtube.com/channel/UCvRNTESGojBtPvBQqv6EYbg 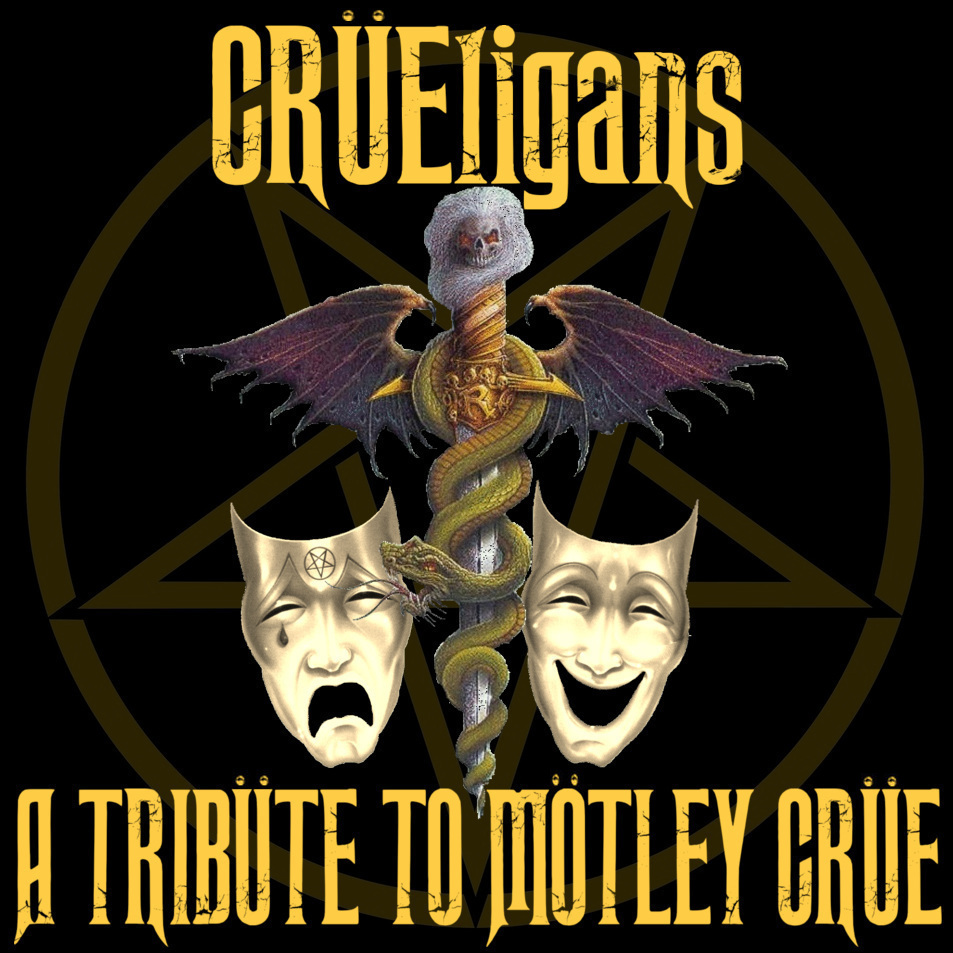